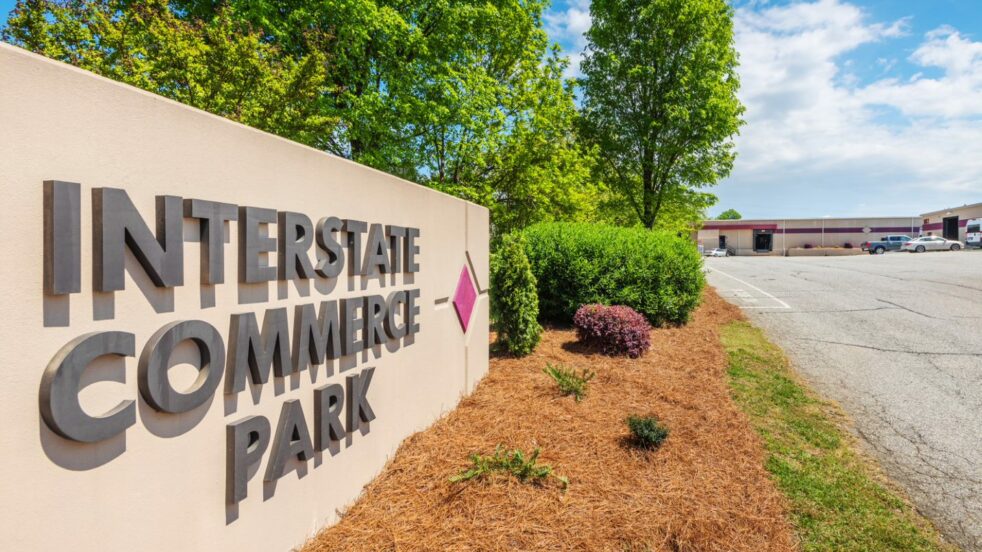 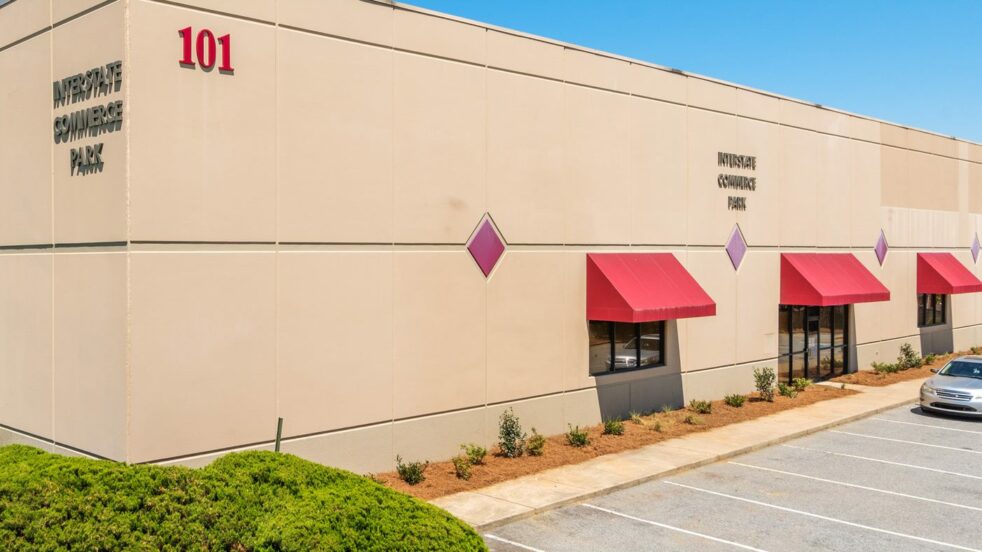 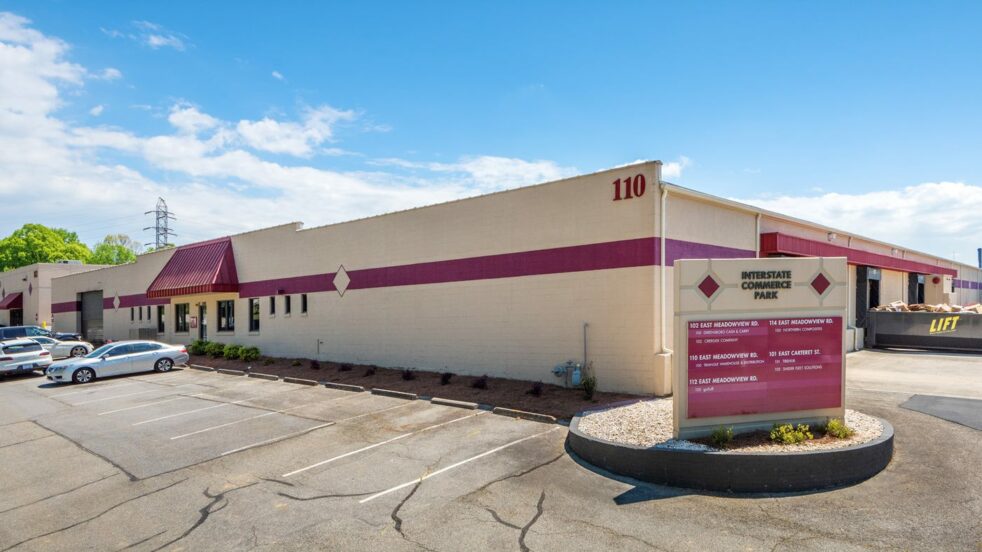 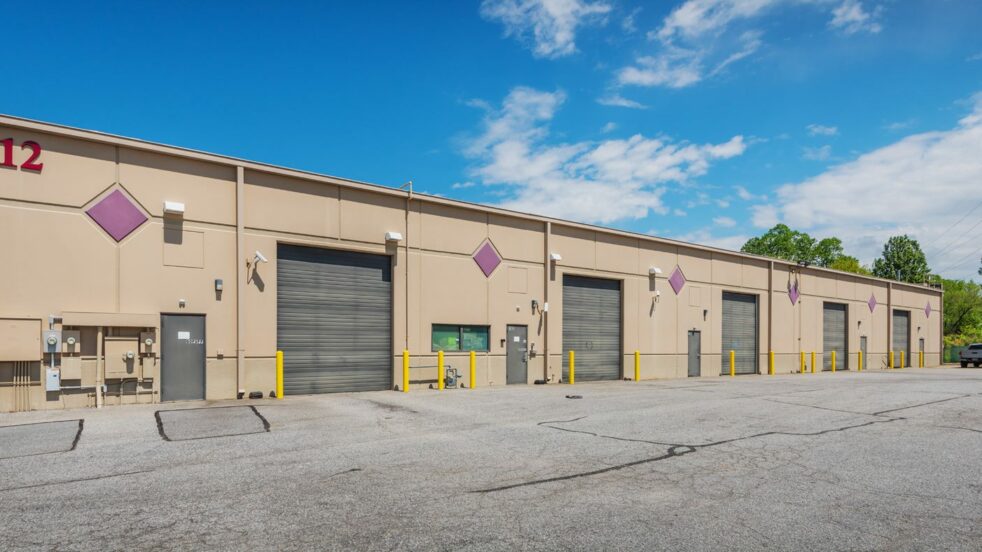 Greensboro is the geographic center of Guilford County, and is the third most populous county in North Carolina, boasting a population of more than 500,000. The entire Greensboro/Winston-Salem/High Point MSA consists of approximately 1.7 million people with a current unemployment rate of 6.4%. The city has an unmatched transportation network and is part of the larger Piedmont Triad region, making The Park accessible to more than half of the U.S. population within 650 miles.

The Piedmont Triad region is recognized as the logistical midpoint of the East Coast, providing a skilled workforce and the lowest cost of operations in the region, boasting a central location along the eastern seaboard and a workforce of more than 800,000 people with a high productivity rate as well as experience in manufacturing, financial services, healthcare, and the biomedical field. It also has an extensive network of colleges and universities that produce a well-educated workforce:

Stay up to date on new investment opportunities