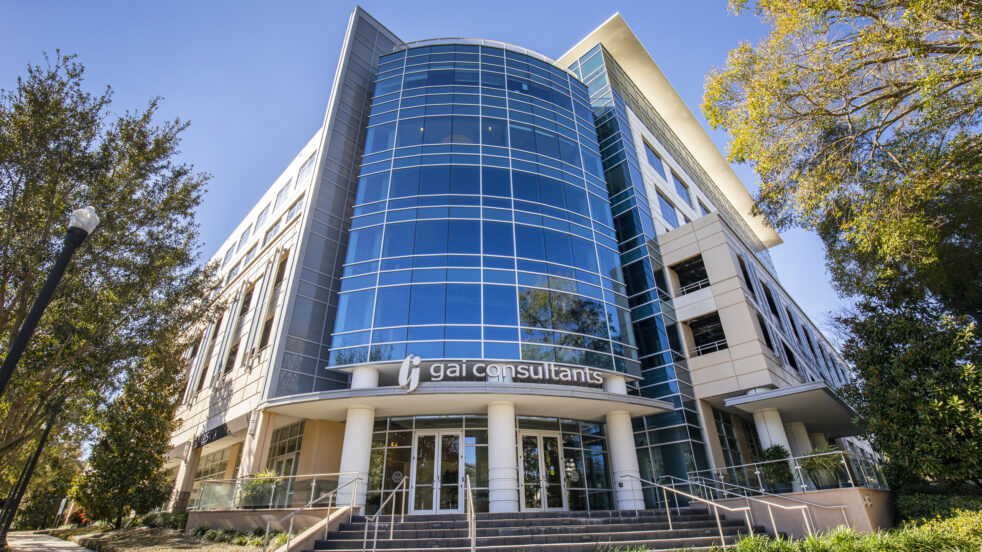 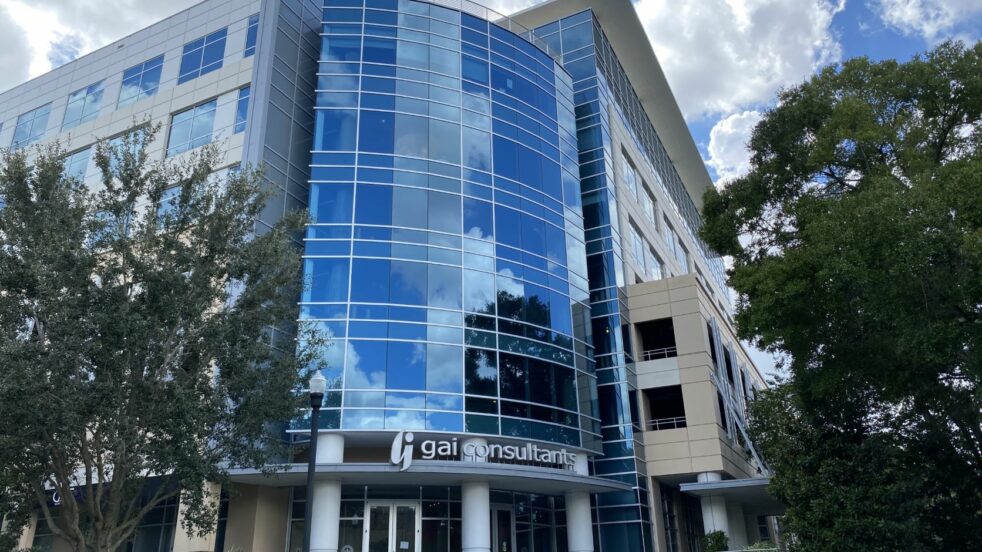 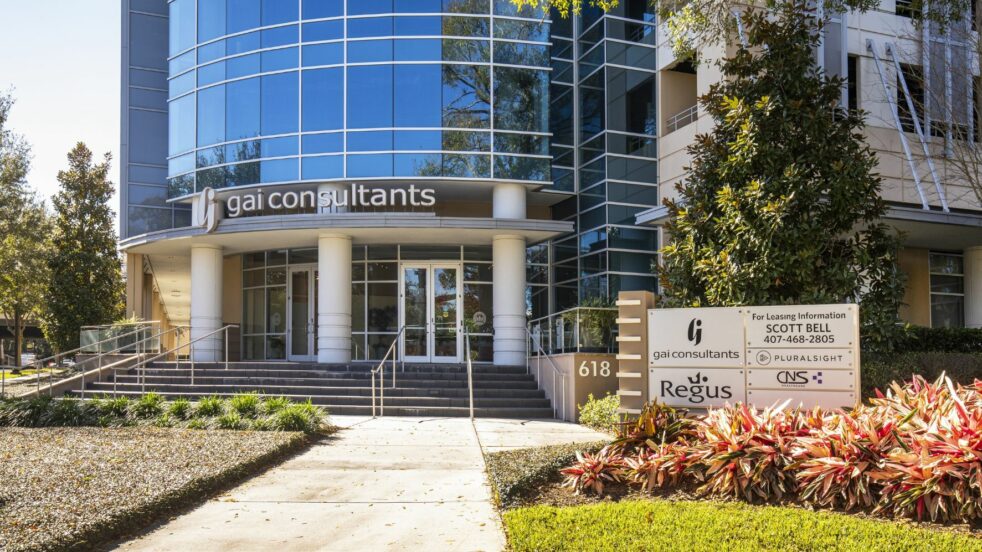 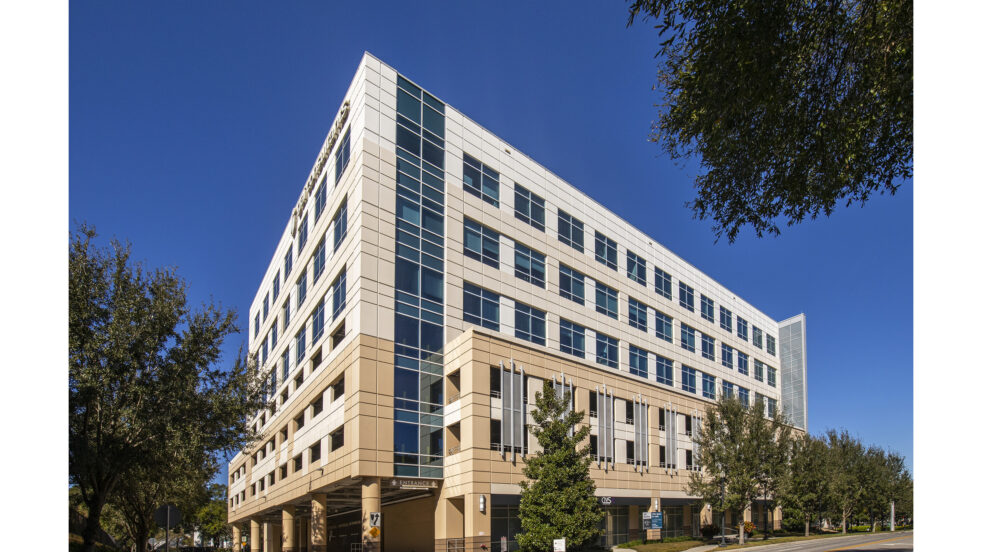 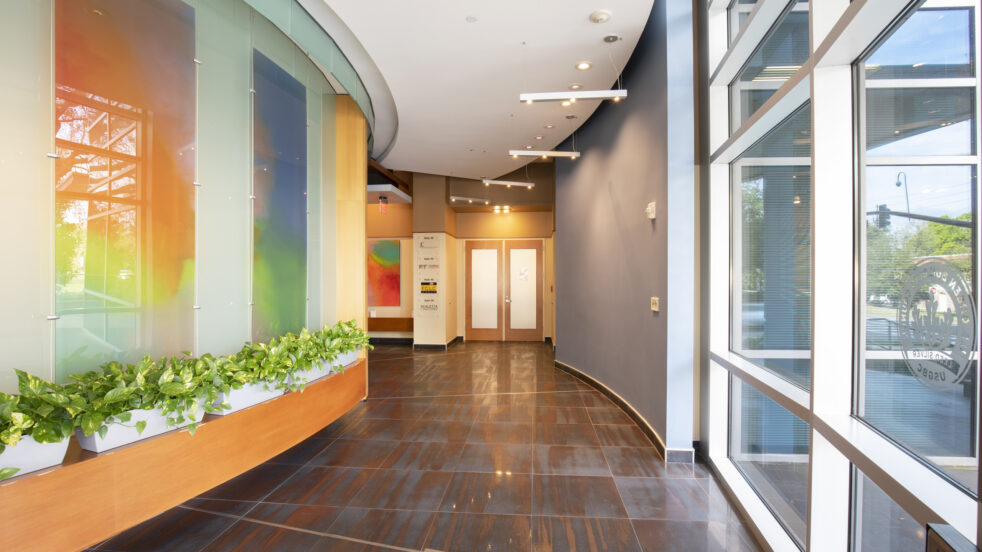 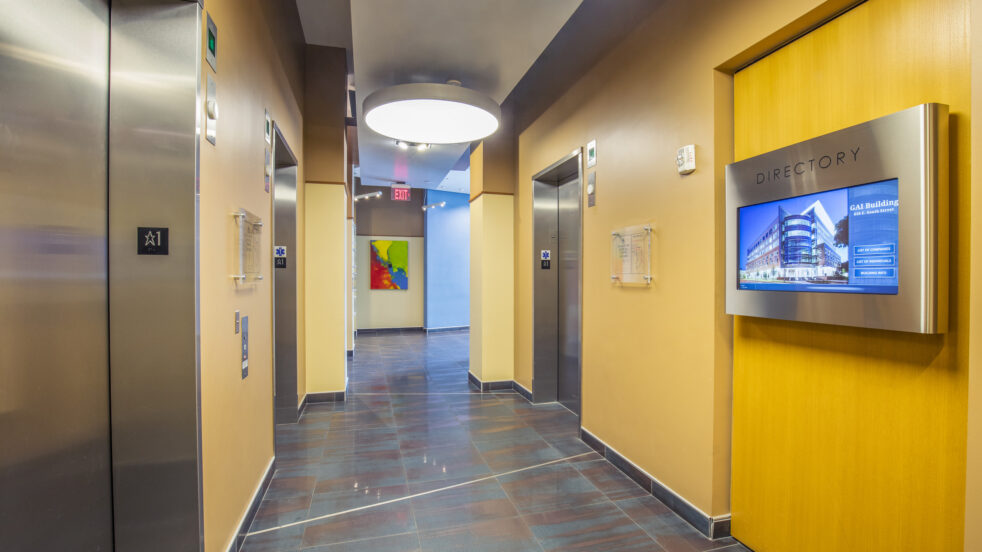 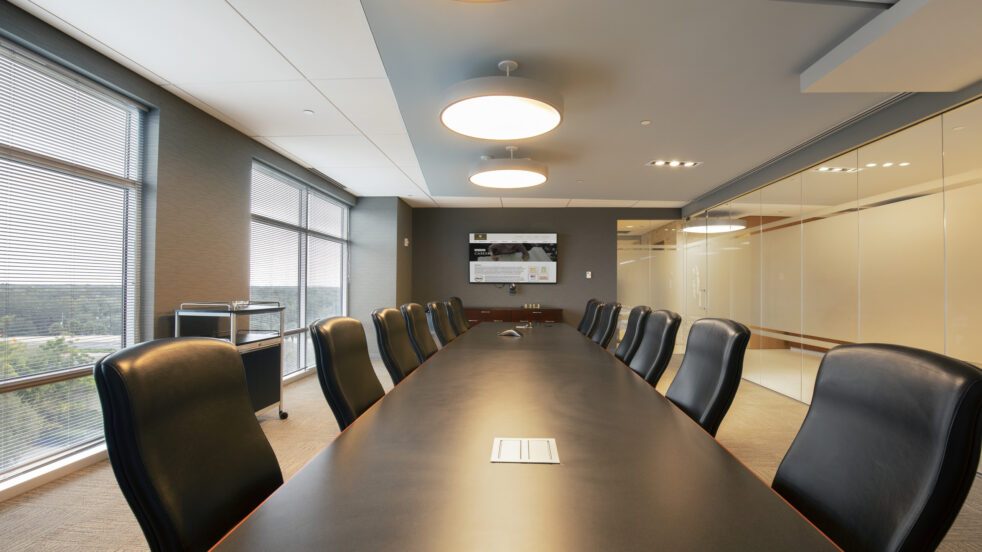 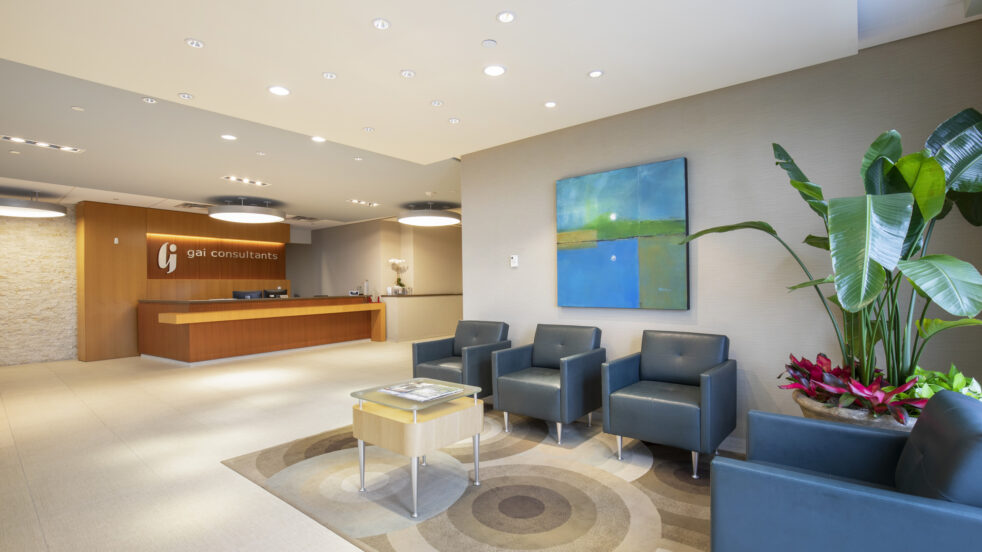 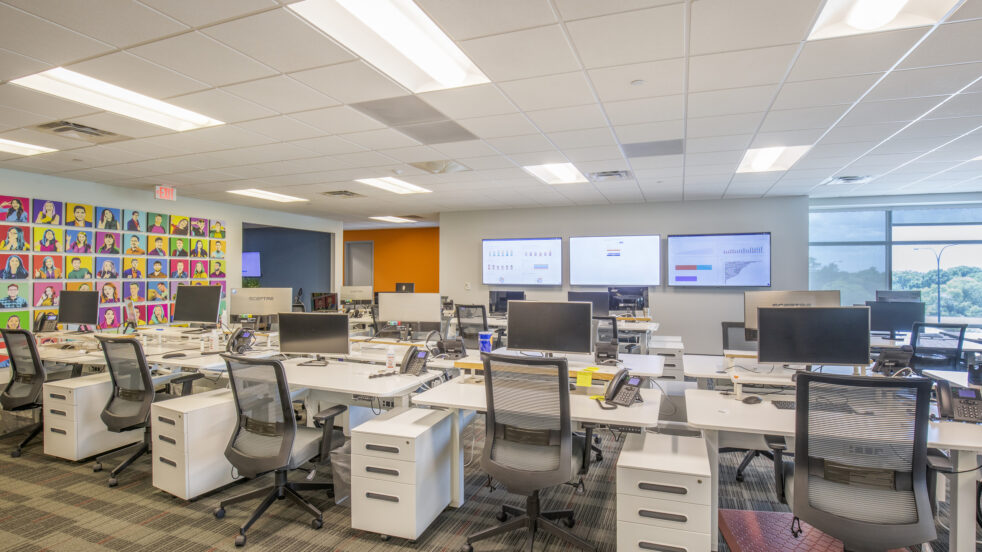 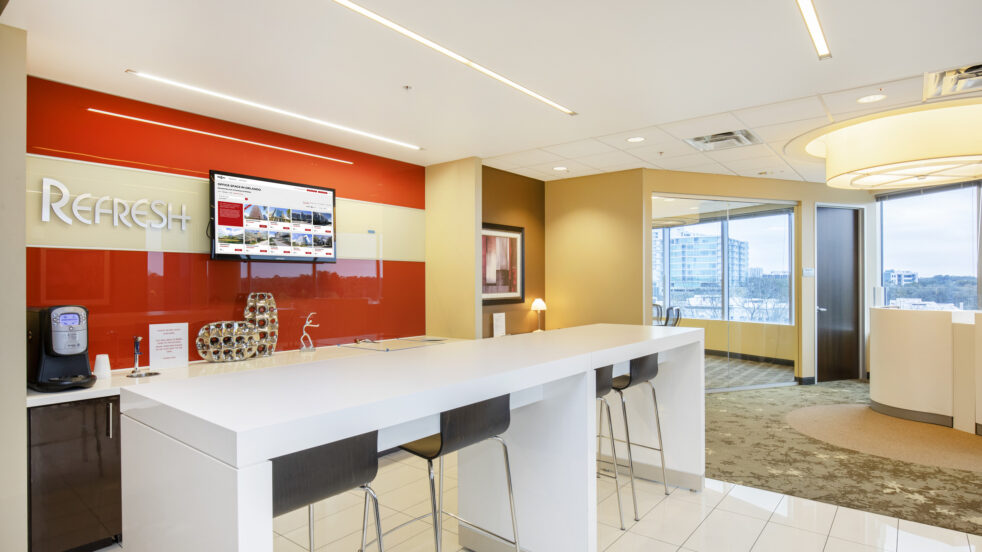 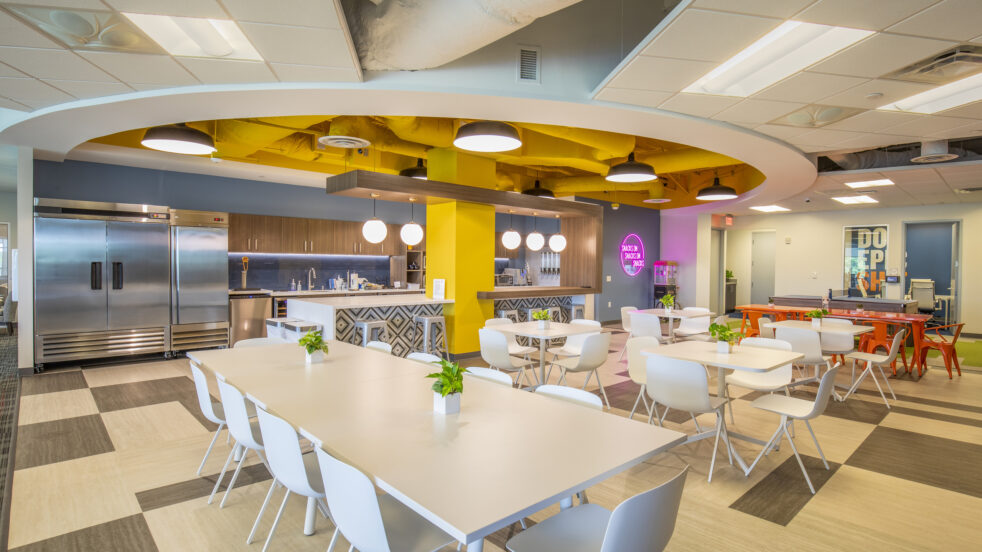 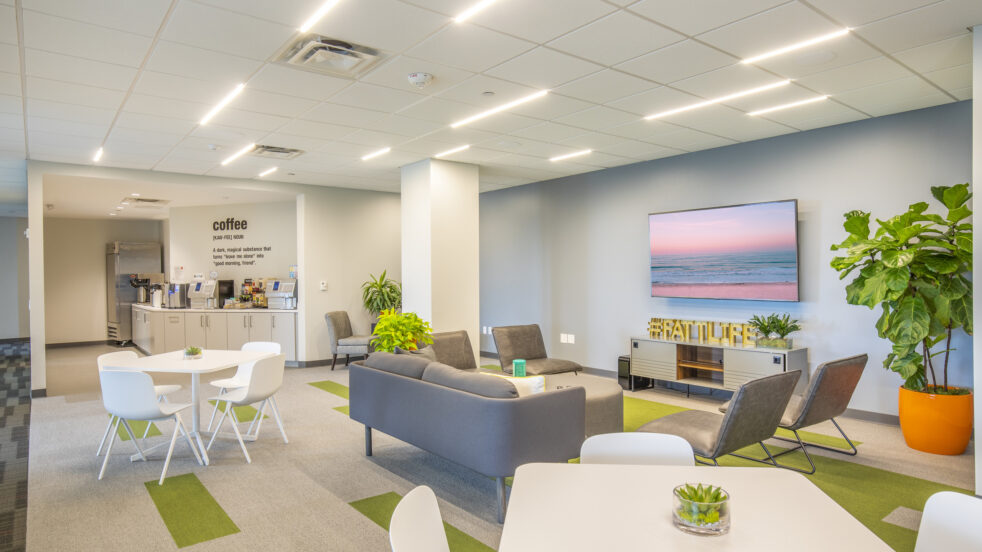 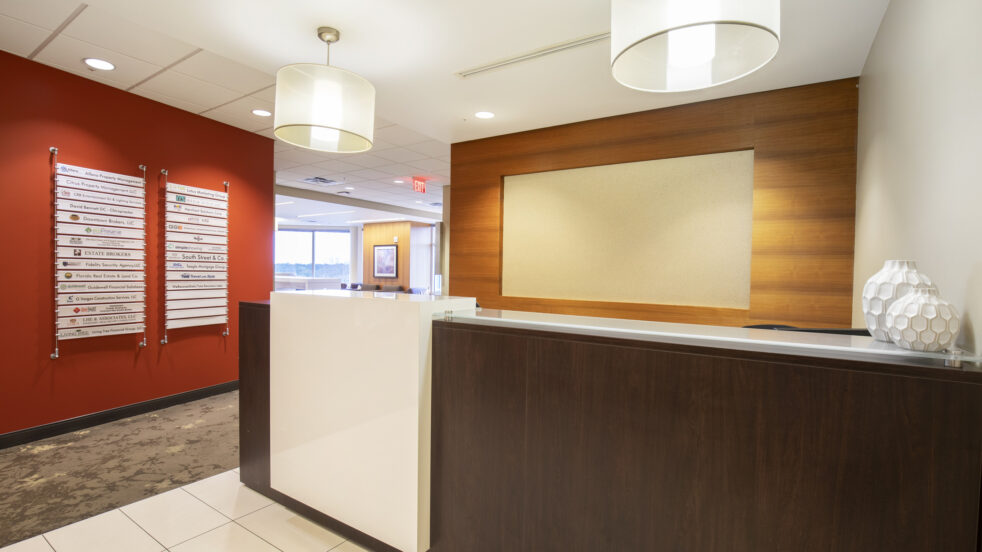 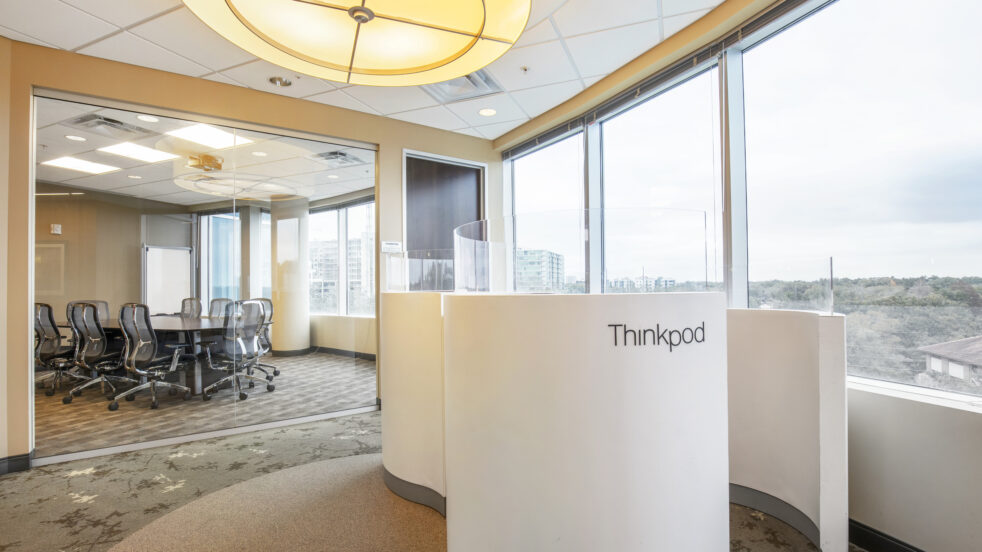 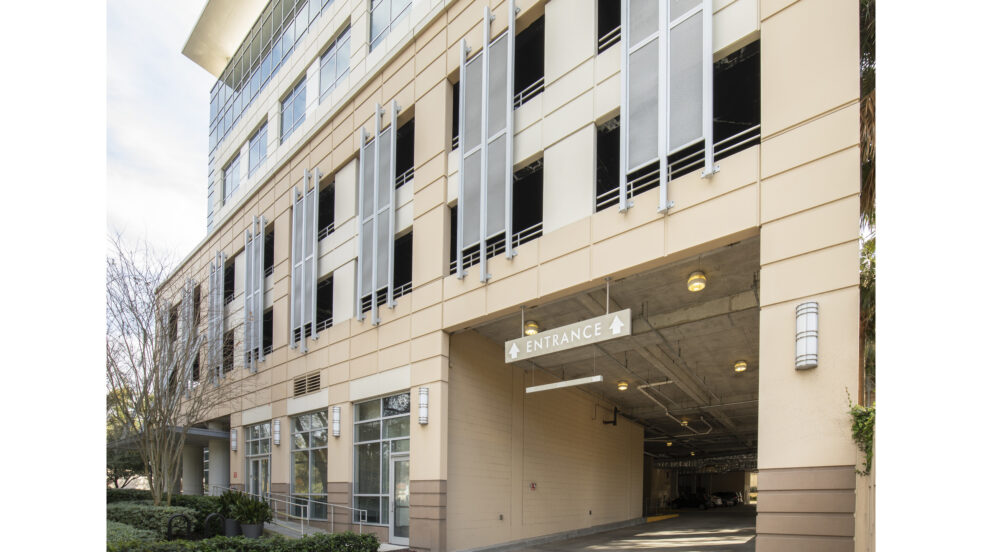 The Orlando MSA, which is comprised of Orange, Seminole, Osceola, and Lake County, is the 23rd largest metro area in the United States and the 3rd largest MSA in the state, behind Miami/Fort Lauderdale and Tampa. Situated in central Florida, Orlando is at the juncture of the state’s main arteries, making it an ideal hub for interstate commerce and trade. Orlando is 145 miles south of Jacksonville, a major seaport; 250 miles southeast of Tallahassee, the state capital; 263 miles north of Miami; and 97 miles east of Tampa. With a resident population of approximately 2.6 million, Orlando’s population growth of 23.7% since 2010 is greater than that of both Miami’s and Tampa’s growth of 9% each.

Stay up to date on new investment opportunities